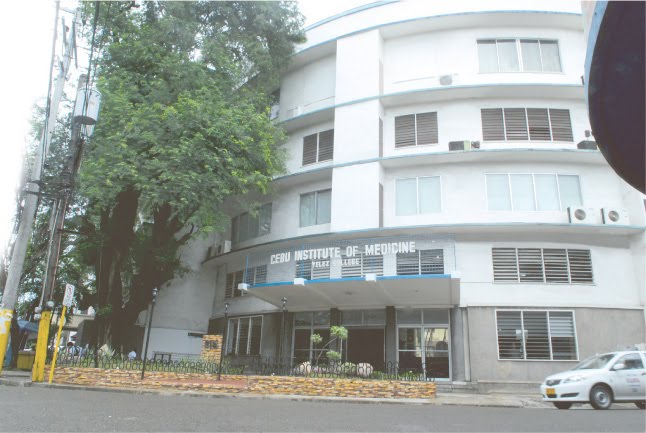 Presenting the Other Side of the Tree Cutting Controversy

I was fortunate to be present in a blogger's chat with DENR7 spokesperson Dr. Eddie Llamedo who presented their side of the tree cutting controversy. To recall there is an ongoing debate whether to cut the trees lining the highway in the South such as Naga City. On one side, they are saying that they should be cut since it already poses a danger to those passing the roads where the trees stand as they are old. On the other side, they are citing that the trees should be rehabilitated, pruned or preserved since these are heritage trees. They added that DENR should be for the preservation of trees and not for cutting them.

I will not try to present my own views here. I will just echo what I got from the DENR spokesperson and I will leave the decision to you whether to agree or disagree with him.

Here are some points he mentioned (this is not verbatim, OK?) along with the provincial government environment officer.


So there you have it. Does this change your view or not?

Back in our medical school days, our school had this sampaloc, sambag or tamarind tree where under it, medical and even other allied medical students used to sit down, talk with their friends and relax under the shade.

This blog was created to serve as a "sampaloc/sambag tree", a virtual hangout for students most especially from the medical and allied medical courses to get tips, useful links, relevant news or information from a wide array of topics from education, technology, sports, movies and many more.